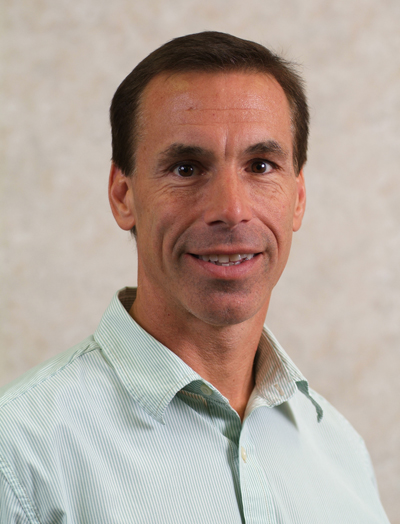 Tom graduated from the University of Iowa in 1987 and received his post-graduate degree in 1989. He has been in the field of prosthetics and orthotics for 32 years. He started his training in Baltimore MD and moved to Evansville in 1992. He is ABC certified in both orthotics and prosthetics. Riverside Orthotics & Prosthetics was established in 1996, where Tom is co-owner and practitioner. He has 2 children, Aly and Sam, and 2 stepchildren, Preston, and Penelope. He enjoys spending quality time with his kids and wife, Kelly. During the summer, you can find Tom competing in triathlons, bike races, and running events. Cindy Florence, originally from Louisville, Kentucky has called Evansville Home for over 30 years.  A graduate of Indiana University, she is the Founder and co-owner of Riverside Prosthetics.  She has been in the management field of the orthotic and prosthetic industry for 25+ years.  In her spare time, Cindy enjoys spending time with her husband Jared, and her two children Aly and Sam.  She also enjoys yoga and participating in various endurance events traveling the country. Stephanie started with Riverside Prosthetics in 2001 as a receptionist, trained to become a post-mastectomy fitter in 2002, and became ABC certified in 2003. She manages the day to day operations of the office as well as seeing mastectomy patients. Stephanie and her husband Andy enjoy spending time watching their son Ty play sports.

Diane joined Riverside Prosthetics in January 2009 as a Receptionist. In 2014, she transitioned into her current role as Medical Assistant.  She assists Tom with patient care and documentation.  Originally from Syracuse, New York, Diane has called Evansville home for the past 20 years. She and her husband Mark have three grown sons and enjoy traveling whenever possible. 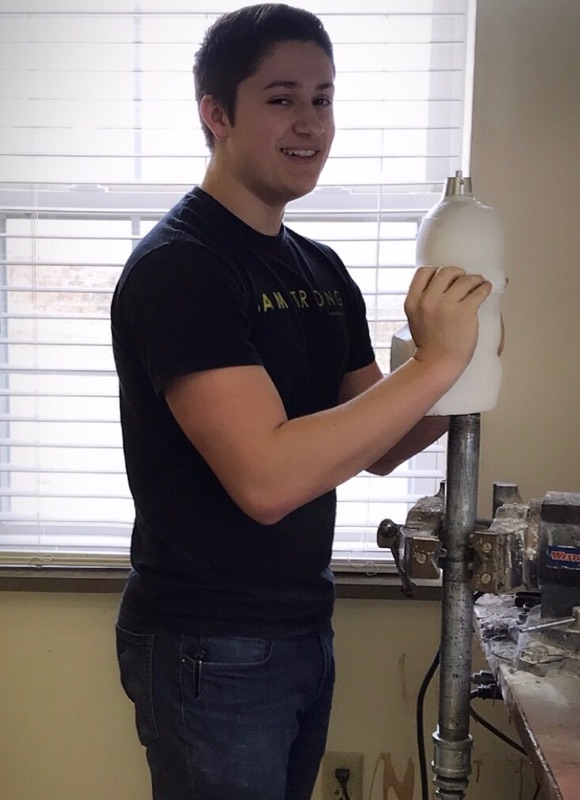 Nathan is attending the University of Southern Indiana completing a major in kinesiology.  He has been with Riverside since April 2015. He enjoys watching The Office as well as many other varieties of academic pursuit. 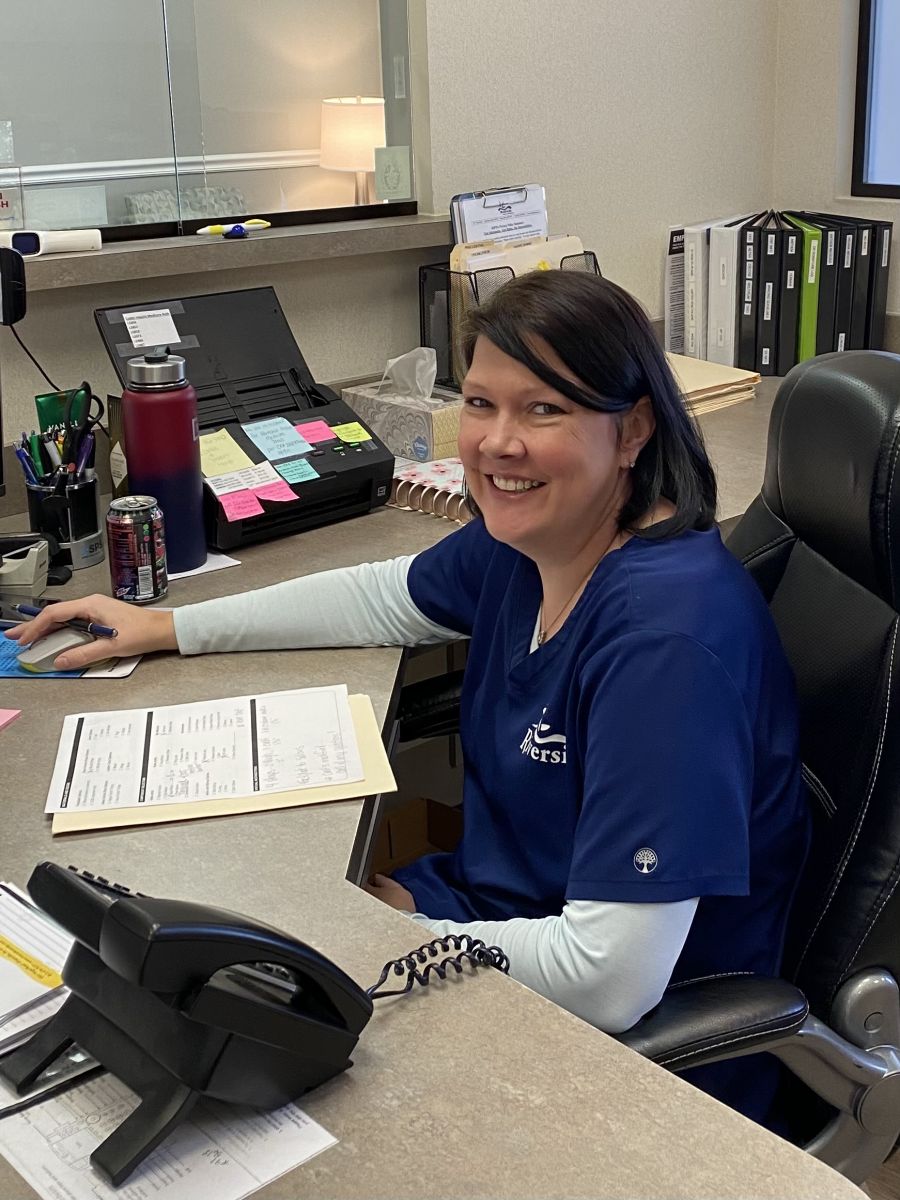 Started November 2019 as a receptionist, currently training to become a post-mastectomy fitter. Debbie and her husband Greg have 3 children and even more pets that keep them busy. Isaac attended the University of Southern Indiana for a Bachelor of Science in Engineering. He has been with Riverside since August 2019 and is currently the fabrication lab manager. Outside of work he enjoys nature photography and hiking with his dog, Biscuit. Harley joined the Riverside team in August of 2020. Outside of work Harley enjoys spending time with her 3-year-old daughter Paislee. She found her interest in orthotics when her daughter received her first pair.

Please check your email for your authorization code.